Zeller is honored to be a part of The Wrigley Building’s iconic history and continuing to provide a dynamic experience on the Magnificent Mile! Members of The Wrigley Building’s team, including Vice President, Bradley Boroweic, and Security Director, Jacqueline Davis, were interviewed in the Chicago Tribune article along with Chicago cultural historian, Tim Samuelson.

“The building began a new era in Chicago,” says Samuelson. “It and the opening of the Michigan Avenue bridge in 1920 gave birth to development north of the river, began the Magnificent Mile.”

The Wrigley Building consists of two buildings, “The first, the one with the clock tower to the south, was finished in 1921, the second completed in 1924. They were designed by Charles Beersman of the firm of Graham, Anderson, Probst & White for William Wrigley, Jr. as the headquarters for his company, the largest producer of chewing gum products in the world. The buildings are joined by a 14th floor skywalk, built in 1931.” 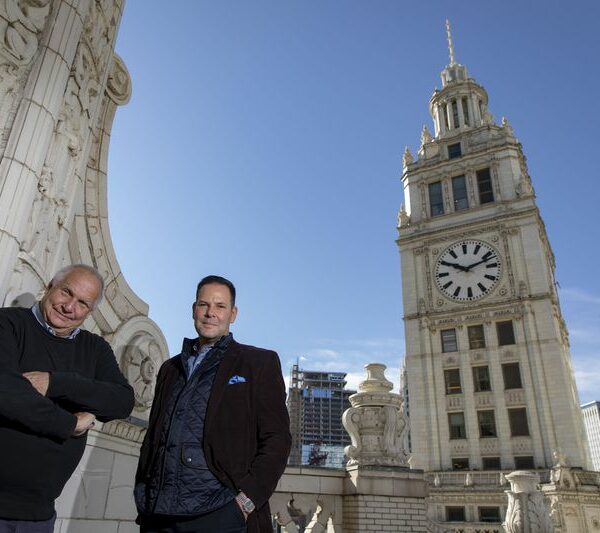 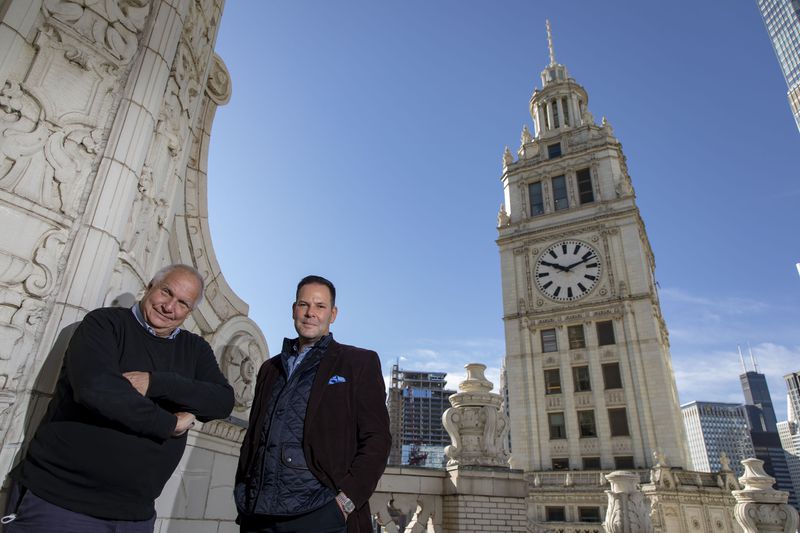